The bronze medalist of the London 2012 Olympic Games in wrestling, Damian Janikowski (4-3) in an interview during the podcast “In the corner” was asked about the performance at KSW 54 and potential opponents. The KSW 54 gala was to take place on April 24 in Wrocław. 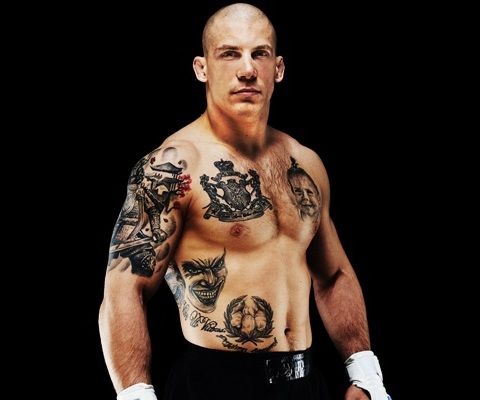 “Generally, I guessed that they would cancel the gala. My manager contacted KSW authorities and they told me to train because the gala could take place in the studio. Sam, when I heard that there are stronger restrictions, I can forget about the performance.

I was supposed to fight at KSW 54, which should take place in a week – April 24. There were proposals, but I don’t know if I can reveal them. The first rival got an injury, while the second had a positive record, he has won recently. Unfortunately, after 4 days and that player fell out and said that he would prepare for autumn. They were still looking for my opponent.

If I get the password now that I have to fight in two weeks – I can do it. I am ready at the moment, only weight adjustment will remain. “